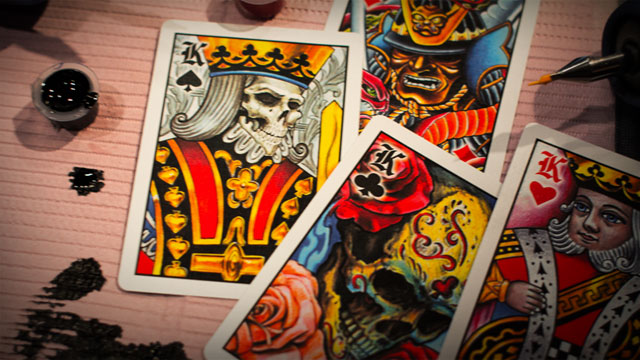 If – like me – you’re an avid (but amateur) playing card collector, you’ve come to the right place. And if you’re not a collector, and you didn’t even realise that there are people like me collecting cards, well come on in, settle yourself down, have a browse and enjoy the site.

Although I am by no means an expert in the field, I’ve been collecting these quirky little works of art for almost 30 years and I’d just like to share my collection with you.

Not only do I intend to post photos of my own decks and jokers here, I’ll also be reviewing new decks, highlighting up-and-coming and established designers, and bringing you details of new ‘crowdfunding’ decks, with details of where each of these can be purchased. {Usually, though, with crowdfunding websites such as Kickstarter, you can see an amazing deck of cards looking for funding and if they don’t hit their target by the end of the funding period, the deck won’t be made. So if you see something you like – get in there!! }

Click on any image below to see some of my reviews. 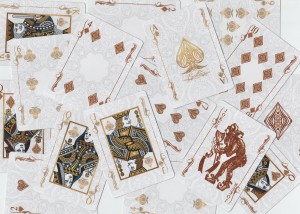 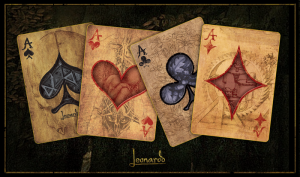 I need to emphasise….

I am not an expert. I am still finding my way. Playing cards have come a very long way since I first showed an interest and with every new deck or new designer I get more and more excited like a kid in a sweetie shop. Seriously, sometimes I think I could just pop! What I want to do with this site is to bring you a wide variation of decks, both modern and retro, to maybe entice you into the world of playing card collecting. 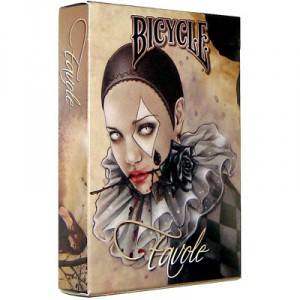 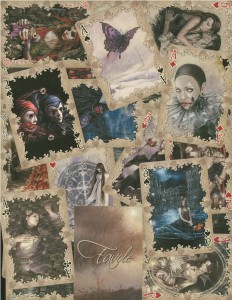 I hope you enjoy my playing card collection and the site. 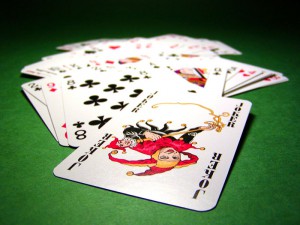 If you have any comments please either leave them below or email me on jyl@icollectplayingcards.com

35 thoughts on “As you’ve probably gathered…. I collect playing cards…..”