I’ve been interested in playing cards for as long as I can remember. And I have my mother to blame. She was the one who first introduced a family of 4 young girls to the joys of Poker and Pontoon – and the rest!!

I say I have my mother to blame, when in actual fact I have my mother to thank. Playing card games was a welcome relief to the boredom enforced on us due to the fact that my father’s idea of a good family holiday was touring round Ireland in a (very) small touring caravan.

No fun for young kids….! 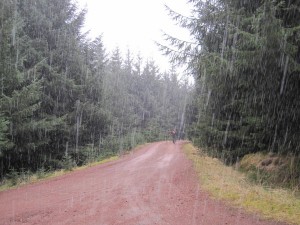 We would stop off, not in fun-filled, child-packed holiday camps, but in ‘Forest Parks’ which were filled with pine and fir trees (nothing to even climb!) and where rain clouds seemed to situate themselves permanently in the skies above for the duration of our stay. Our day to day clothing was wellies and raincoats. The only other people in the site would be elderly couples wanting to keep themselves to themselves, there was no TV reception (unless you like ‘snow’) and the radio just crackled and whistled permanently….

Who wants a game of Pontoon??

Pontoon or Twenty One

So, one cold wet windy day my Mum got out a deck of playing cards and decided to teach us Pontoon. She figured it would be good for us because it would help us with counting. Well… that was her excuse…! I can’t remember the deck (well, it was about 40 years ago!) but I’d be pretty sure it was some advertising deck or other that was already about three times thicker than it should have been due to over use…! {A funny memory…. My Mum used to sit at the table with a damp cloth wiping the front and back of each card to get the ‘sticky’ off them before we could play with them again….! But I digress…}

The Jack of Spades – My Romeo…. 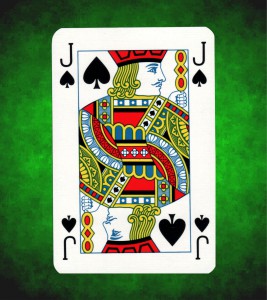 The Jack of Spades (Waddington’s)

I remember almost immediately being quite ‘taken’ with the Jack of Spades. Look at him. Isn’t he handsome? It was difficult when we were playing ‘Jack Change It’ because if I had him I wanted to hang on to him. But of course that’s not the point of the game… Putting him into the pile of cards in the middle of the table broke my heart a little every time. But it was a specific Jack – it had to be ‘Waddington’s No.1’. The other decks just didn’t have the same appeal. This is when I first realised that there were different manufacturers, and that they each had their own take on the designs. In my 30’s I amalgamated my love of cross-stitching (that’s a whole other story…!) with ‘My Jack’ and I did a cross-stitch picture of him :) Over the years I’ve built up a binder that’s full of just the Jack of Spades. Yes, even the ugly ones..!! :D

The Joker In The Pack 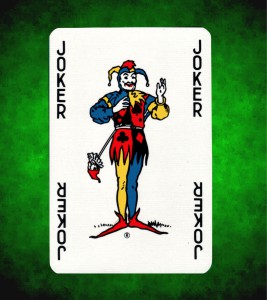 When – on the odd occasion – we got hold of a brand new deck of playing cards, I found a new target for my admirations… The Joker. They were all different. Completely different. Each manufacturer had their own design and I just fell in love with these wee critters. But as we played games that sometimes used the Joker as a wild card, in the deck with the rest of the cards they stayed.

It wasn’t until years later that I took it upon myself to start collecting Jokers properly. I now have over 3000 different Jokers.

Collecting Jokers can be a slow, labourious task if you’re just sitting round waiting on friends and family to give you the jokers from their packs of playing cards. So, after managing to collect around 150 in this manner, and getting very frustrated with it, I started buying Jokers on eBay. This was a much faster way to fill up my binder as very often people would be selling them in groups of 10, 20 or sometimes even 50. Of course, there were times when I would buy a group of Jokers because I maybe liked only one or two of them – this is what card collecting does…. all logic goes out the window. I even had one instance of finding a lot of 2500+ Jokers for sale on eBay. The postage costs from the US alone were massive but I HAD to have these cards. I entered into a frenzied bidding war that went right to the last second and I WON!!! That was a fantastic buzz. The guy I was bidding against even messaged me to congratulate me on my win. They all came to me in a box, but I could tell that they had originally been in binders because they were ‘sorted’ into different categories. The ones that didn’t fit into any one category or another, were sorted by the main colour on the back. Someone loved this collection. And took many many years to build it up. I didn’t know who they were or what their story was. But I decided to treat their collection with care and I spent hours putting them all into binders.

That was probably the turning point for me – I now had a ‘proper’ collection. I was a Joker Collector.

Here is just a small selection from the lot of over 2500 that I bought on eBay…. 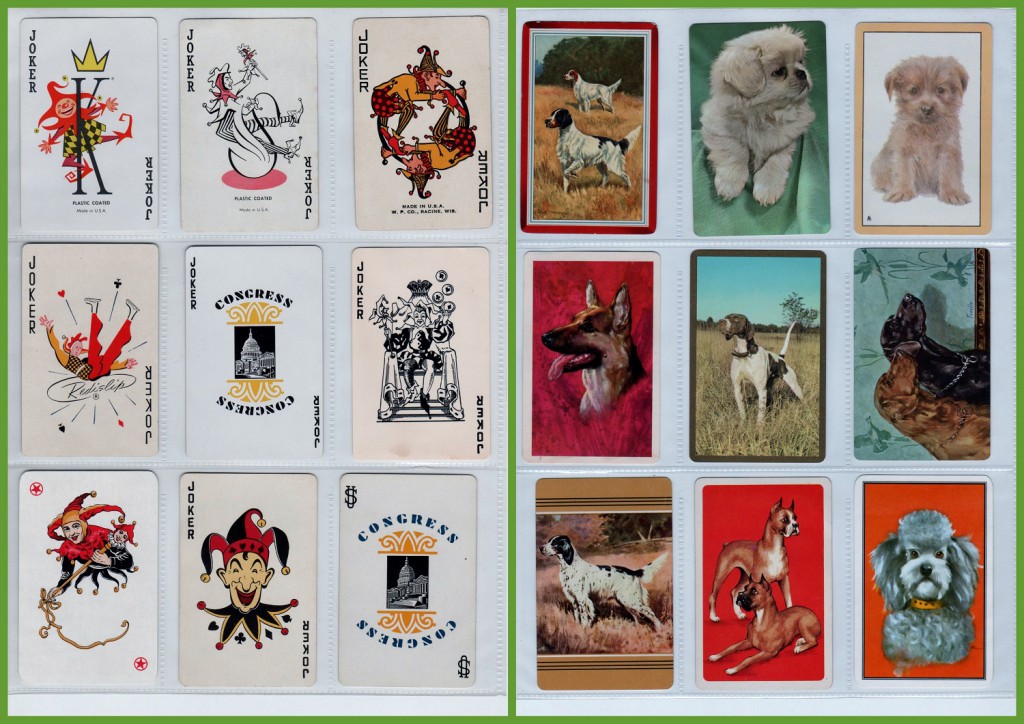 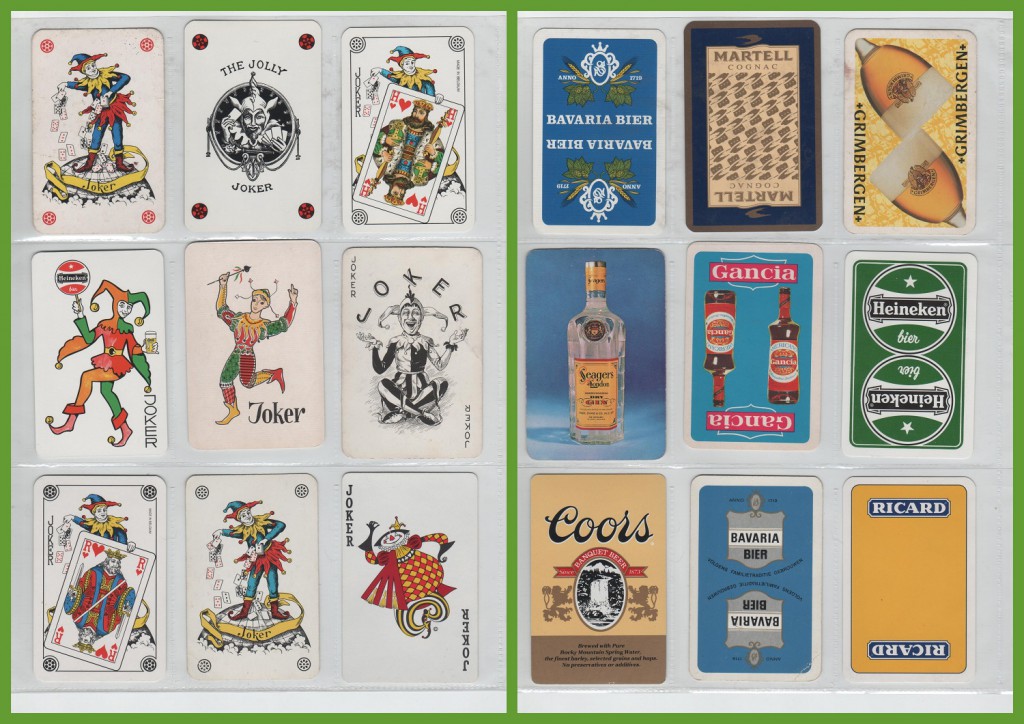 9 thoughts on “The Early Years”