So, maybe after scanning through my website, you’ve decided that you’d quite like to gather up a few decks of really cool playing cards. But the question is, are you interested in ‘collecting’ playing cards? or ‘dealing in’ playing cards? 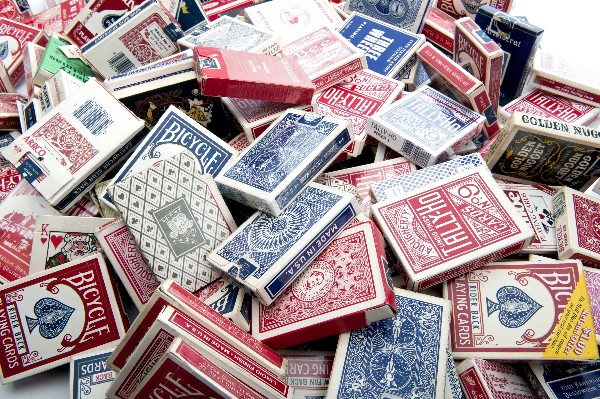 Yes…. there IS a difference. 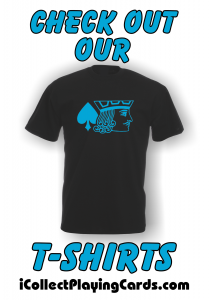 I am in the unfortunate position right now where my partner – who, up until a few months ago had absolutely no interest in playing cards, playing card collecting, or Joker collecting – has become absolutely obsessed with the little critters!! When I originally started up this website it was all “Are you sure that’s what you want to do? There are more interesting topics you know!” But I stuck to my guns and went right on ahead. I got out all my old decks, my Joker collection, I bid on decks on eBay, pledged for new decks on Kickstarter, worked my wee socks off, wrote reviews and spread the word about the fascinating world of playing card collecting, and had a blast doing it. Meanwhile, a pair of beady eyes were scrupulously watching my every move…..

All of my 3500+ Joker collection in binders.

Today, as I sit here updating my site, the post arrives and there is a neat little parcel for my partner. {The latest of MANY I might add.} So I send a text and get the go ahead to “open it if you want”. So I do. Because I’m nosey like that. And there are 3 decks of playing cards – David Blaine’s Green Gatorbacks, Infinity by the Ellusionists and the Spring/Summer Virtuoso deck. Now, while I’m delighted that we can now share this interest, The Other Half’s ultimate goal is totally different to mine. These decks are NOT for opening. Oh, no. They’re for keeping in immaculate condition until such time as they are of sufficient value to sell on and make a profit. THIS IS MY WORST NIGHTMARE!!!! 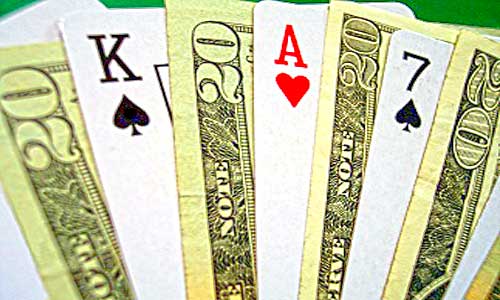 Allow me to explain… I’ve been collecting playing cards for over 30 years. It started with just Jokers, then went on to the Jack of Spades, and then I would buy decks of cards specifically to get the cool Jokers and Jacks. What I would do is open the deck and put the Jokers and Jack of Spades into their separate binders and keep the deck to the side – because I still wanted to collect the deck. Now…. some collectors might freak out a little at this. Or maybe even a LOT. But that was my way of collecting and I liked it just as it was. 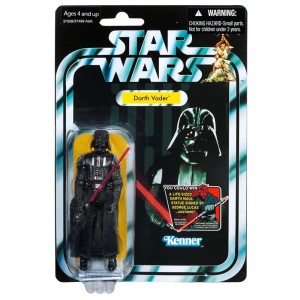 Imagine me, if you will, as a kid at Christmas getting a Star Wars figurine. I’d rip the packaging off it and spend the next few months or years playing with it, taking it into the bath, chewing on it’s legs when I was watching TV, painting it’s face with ‘Kiss-Me-Quick Pink’ nail polish, have it swim through muddy puddles, or even catapult it across the street into ‘enemy territory’. Cos that’s how I roll, see? But then you get that kid in your class at school who doesn’t open it on Christmas morning. No. He keeps it in it’s original packaging and puts it away in the attic for the next 27 years until it’s ‘worth something’….. Now, I love money as much as the next guy or gal, and I know that making a profit on anything is always a good thing, but where’s the FUN?

Surely, when we take the fun out of our hobbies and interests and turn it into a money making venture, then it becomes ‘work’…?

I love the FEEL of the cards when I’ve just opened a new deck. I love to practice my fan technique and I get all smug when I’ve got it right – because I’m far from being a cardist. I love taking each card and studying it to see all those extra little bits and pieces of detail that the designer has surreptitiously thrown in there, either for their own amusement, or just because… well, just because. I want my Jokers in their binders. I want my Jacks in their binder. And what’s wrong with that? It’s my collection…!! And I don’t want to feel bad about that. 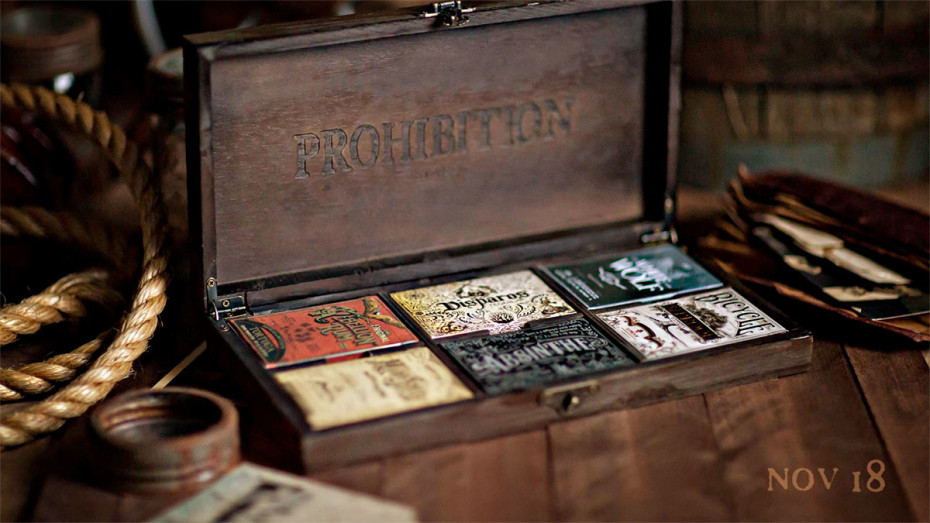 Elsewhere in my house there is a stash of decks of playing cards. To tell the truth I think they’ve been hidden on me just in case. I did have a laugh to myself when I texted my partner and commented on how great the David Blaine Green Gator Backs looked in a fan-out. The absence of any sort of response quickly dulled my mood though, and I had to text back saying I was ‘only having a laugh, jeez…!!’ But these decks will remain unopened, untouched, unfanned (yes, it is a word – I just typed it), unappreciated…. and I personally just don’t get it. But that’s just me.

What I suppose I’m trying to say is that whatever you decide to do with your collection of playing cards just remember one thing – it’s YOUR collection. So have it your way. Whatever makes you happy. There’s no right or wrong way.

Maybe you already have a collection of playing cards. How do you collect yours? What is your ultimate purpose in buying decks off eBay or from card websites? Are you a collector? or a dealer? Please leave any comments or questions in the box below. And, as always, please do feel free to share this post on your social media by clicking on any of the buttons below. Thanks :)