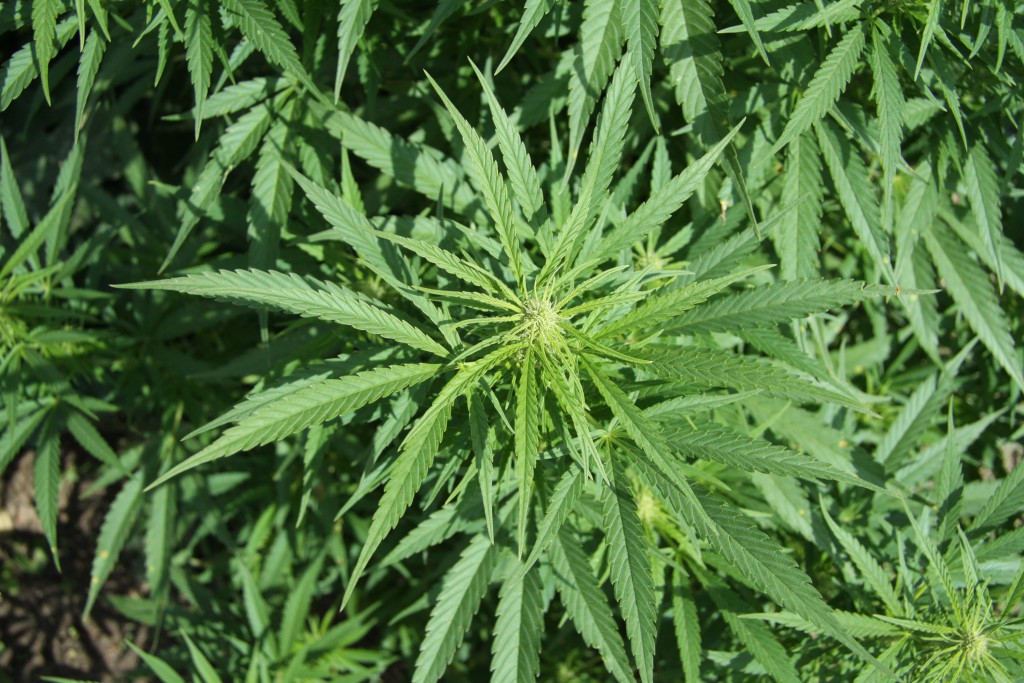 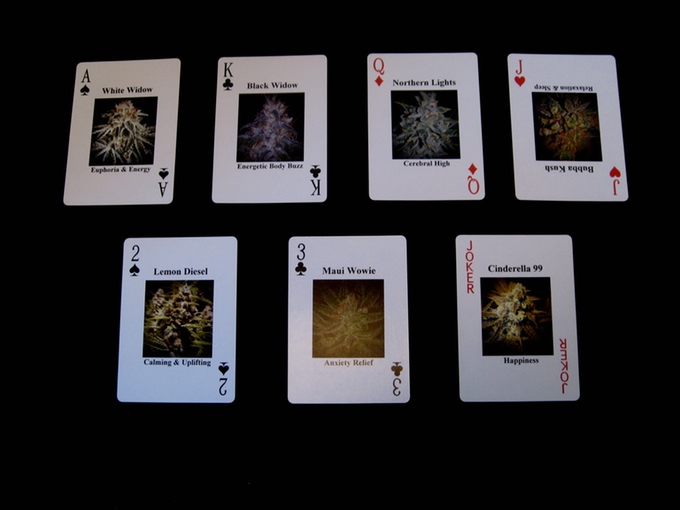 As you can see from the photo, the deck has 54 cards (standard 52 + 2 Jokers) which will each feature a full colour photo of a different strain of marijuana, it’s commonly known name, and what effects the particular type of cannabis will have on you once you’ve taken it. I myself have been astounded at the vast selections available – I always thought it just got you ‘stoned’ but I’ve had my eyes opened recently by one of the coolest and most sensible young men I’ve ever come into contact with. His name is Matt and he also goes by the name of TheDopestMatrix. You may have heard of him. His “PassTheJoint” website has opened my eyes to the world of marijuana, and his mature approach to educating people of it’s effects, both medicinal and recreational, has truly impressed me. He’s is certainly no ‘dope’. 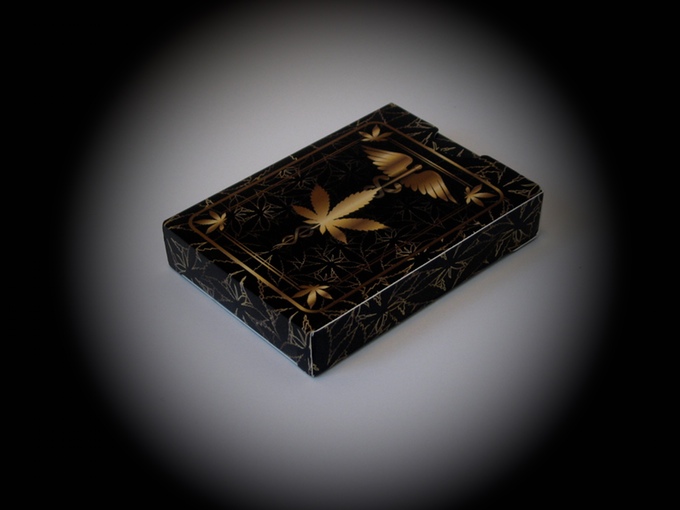 Of course, not everyone is in the fortunate position of being allowed to take cannabis as a medicine. It’s only legal in some States, and some countries still have it listed as a Class B drug. Simply having one half of a joint in your pocket can get you a criminal record. I myself live in one of the most archaic, backward thinking countries in the world. Our so-called ‘leaders’ are so caught up in the teachings of a book written thousands of years ago (cherry-picking their passages – naturally – and leaving out those that don’t ‘suit’ them, of course) that they would try to have any kind of “forward-thinking” itself prohibited. But. I digress. I of course would not condone the use of any drug, however ‘soft’, if the governing authorities deem it to be against the ‘common good’. So, this post is aimed at those fortunate enough to live somewhere where their governing bodies actually have some compassion.

We all know someone who could benefit from being prescribed medical marijuana. That someone who suffers from a crippling illness that causes constant pain and even the strongest painkillers have stopped taking effect. I know a few people myself. It’s tough for me to watch, never mind what it must be like for them. 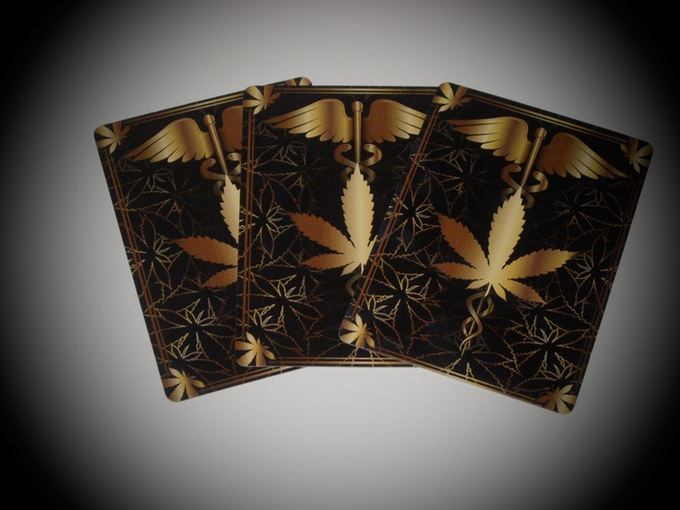 The back of the cards feature the medical symbol ‘Caduceus’ – 2 serpants wrapped around a winged staff – as well as a marijuana leaf. Both extremely well recognisable images, showing the balance and harmony between the two. The ‘Medical Cannabis Playing Cards’ will be made my MPC (Make Playing Cards) on their casino grade 310gsm card stock. As the deck creators Mike and Brenda say, hopefully this deck can go to help raise awareness of medical marijuana and it’s benefits, as well as encouraging more research into the effects rather than just dismissing it.

If you’d like to help support this cause then head on over to the Kickstarter project page and pledge for a deck or two. Unfortunately, the decks are only available to the USA and Canada, so (because I live in the UK) I’m not able to pledge for a deck. Don’t forget you can also share this post on your social media to get the word out. Just click on any of the buttons below.

Any questions or comments? Feel free to use the box below and I’ll get right back to you. Thanks for reading! :)